You are here:
Testing 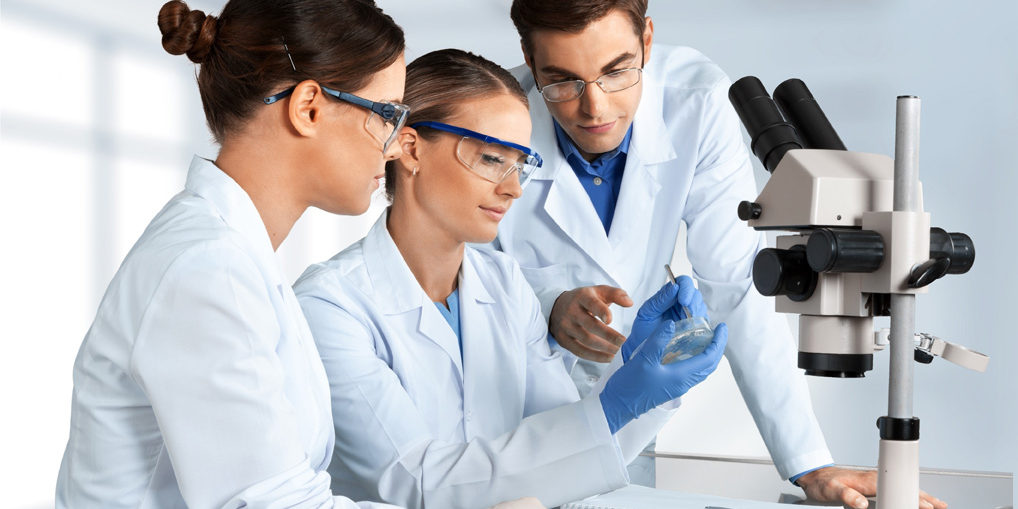 There’s no doubt that water is important.  Water covers 70.9% of the earth’s surface, and is vital for all known forms of life which depend on water. As such testing for water pollution to ensure it is fit for use is important!

Life on earth has been distressed by the growing number of ecological problems that are mostly caused by humans themselves (factories, sewage treatment plants, underground mines, oil wells, oil tankers and agriculture, acid deposition from the air, traffic, pollutants that are spread through rivers or pollutants that enter the water through groundwater).  Water pollution takes place when pollutants are released directly or indirectly into bodies of water without sufficient treatment to eliminate damaging compounds.

Water pollution can occur in many ways. There are two main sources of contamination – bacterial and chemical.

Polluted water is unfit, unhealthy, and dangerous for drinking and for other consumption processes. It is also not suitable for agricultural and industrial assistance. This water pollution is harmful to human beings, plants, animals, fish and birds. Contaminated water also houses and contains viruses, bacteria, intestinal parasites, and other harmful microorganisms, which can originate waterborne diseases such as diarrhea, dysentery, and typhoid.

Get The Lead Out: How To Test Your Soil For Contaminants
April 29, 2018