Get The Lead Out: How To Test Your Soil For Contaminants

You are here:
Testing 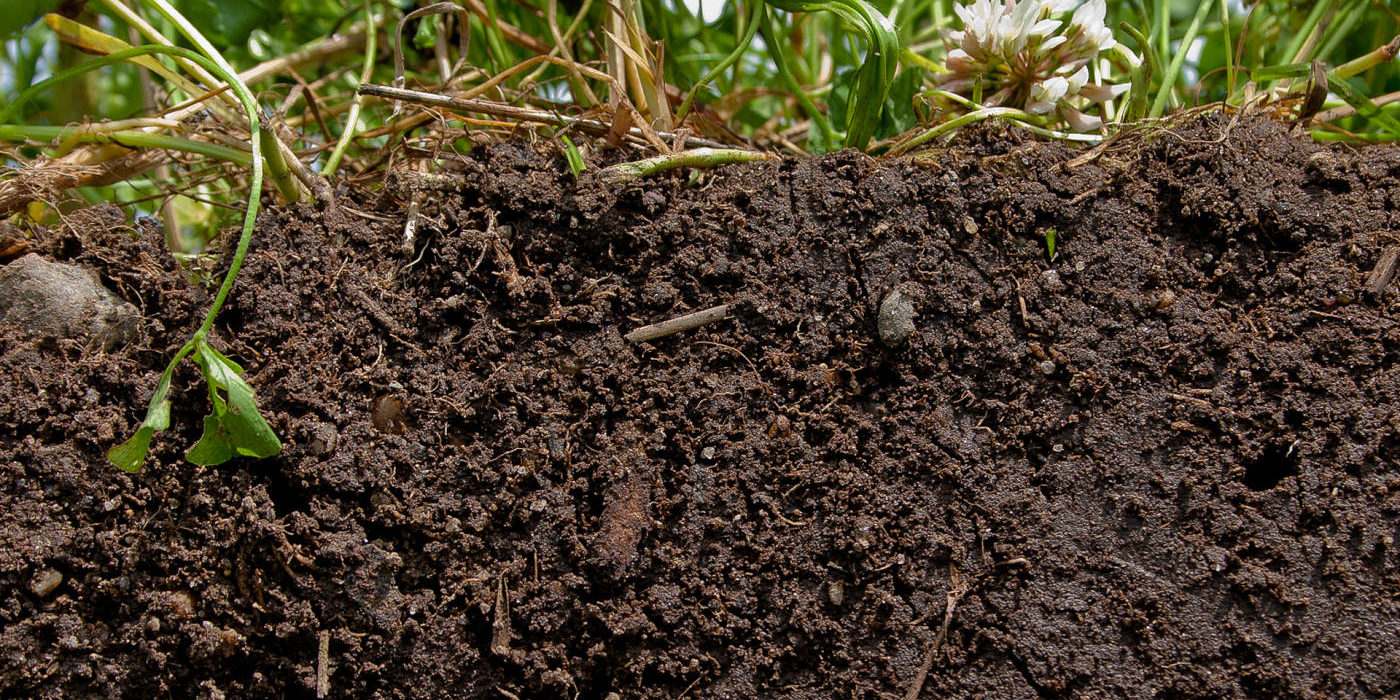 If you’re just getting into urban gardening, you’re undoubtedly excited to break out the fancy tools and get your hands dirty. You’ve selected those heirloom seeds with care, plotted out the beds, and stocked up on organic fertilizer. Now all that’s left to do is plot your urban oasis, right?

Not so fast. It’s important for city-dweller’s to be mindful of the contaminants that often lace urban soil—a problem that has plagued urban gardening initiatives for decades. Centuries of mining, manufacturing, and the use and accumulation of manmade toxins (from pesticides, paints, batteries, sludge, and more) have led to higher-than-normal concentrations of heavy metals like lead, cadmium and arsenic in most urban soils.

The excess accumulation of heavy metals in most urban soil is dangerous to humans and other animals, largely because it is so chronic; these metals don’t leave the bloodstream of the plant or animal that ingests them, and they will remain prevalent in whichever food chain they pollute. When plants attempt to grow in contaminated soil, they inevitably take up these hazardous compounds through their roots, which ultimately cycle back into the human population through consumption. (Meaning: if the plants you eat are contaminated, you will be, too.)

Contamination will affect everything in a garden, from plants to the wildlife that comes to feast upon them. People who live in or near homes built before 1978 (when lead-based paint was taken off the market) or near roadways (a source for a streaky stream of harmful particles) are at an even greater risk.

Bioaccumulation of toxins is prevalent in greens like spinach or collards, but is for the most part absent in fruits (e.g. your tomatoes are safe). Nevertheless, gardeners with high concentrations of lead or other compounds in their soil should reconsider planting until they’ve tested (and treated) the soil (more on that below.)

Some plants are capable of stabilizing or removing metals from surrounding areas through their roots, thus decontaminating groundwater.

These treatments are expensive, however, so an expert will probably suggest a course of action that involves raising the pH of the soil, draining wetlands, applying phosphates, and choosing plants that are less susceptible to toxic uptake (which means planting fruits and seeds over leafy vegetables).

Some plants are capable of stabilizing or removing metals from surrounding areas through their roots, thus decontaminating groundwater (after the Chernobyl disaster, scientists planted sunflowers in contaminated areas for this very purpose).